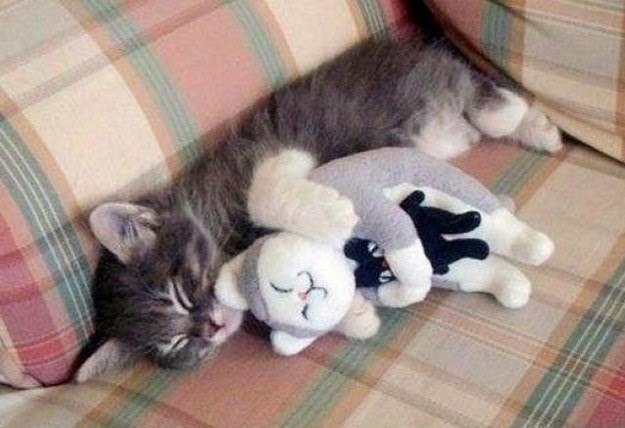 Sometimes, user feedback gives us the warm fuzzies. Here's a story from a mom who wrote us with some thoughts on Mystery Math Town:

My daughter is 15, but became disabled as a baby following open heart surgery and strokes.  At one point they thought she would never learn to read or write.  But she proved them wrong.  She reads, writes, and is doing great on her math due to great apps like yours.

I just came across the app on ITunes after she received her ipad.  We tried a couple others, but this one was by far her favorite.  She's hooked.  We do also have the sequel now. She loves that too!  I'm not sure which picture is her favorite, but she enjoys hearing what each one has to say.  She also loves how interactive the whole game is.  She sometimes likes to move the ghost around as well.  Often plays the music and turns on/off lights as entering the rooms.  She is amazing how good she has become on figuring things out.

Thank you so much for creating this game!  It has made a huge difference in making learning fun!!!