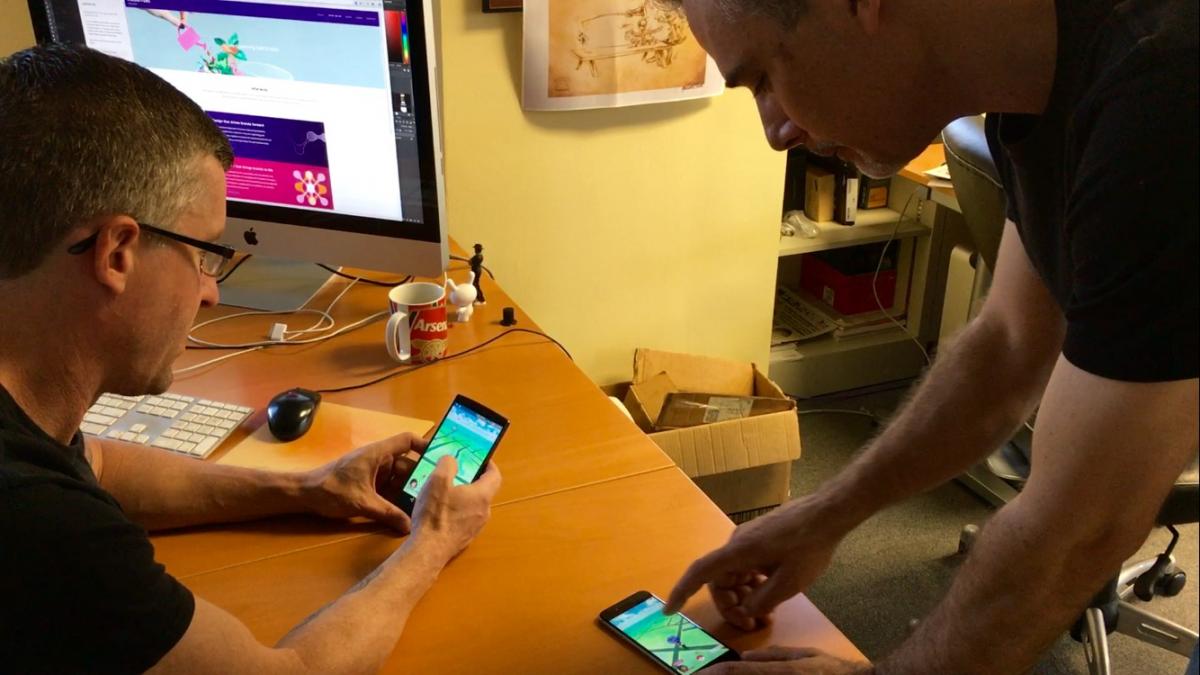 It’s more than a game, it’s a cultural phenomenon - the summer of Pokémon, and kids are playing everywhere, and I mean everywhere. There is no shortage of news on the Pokémon craze and this is meant as a quick cheat sheet for the rest of us - the grown ups who just want to know, what exactly are they doing on their phones?

The genius of Pokémon Go is that it is a game that you play on your phone that requires you to get outside and interact with the real world. Once you register to play (honest kids under the age of 13 will need an adult to sign up), the game uses your phone’s GPS mapping and camera to send you on a Pokémon scavenger hunt. Pokémon Go blends virtual creatures and game elements with your actual location in an augmented reality (AR) experience. When you spot a creature on the sidewalk, or at the store, or in the park, you just flick a virtual ball at it, to catch it. 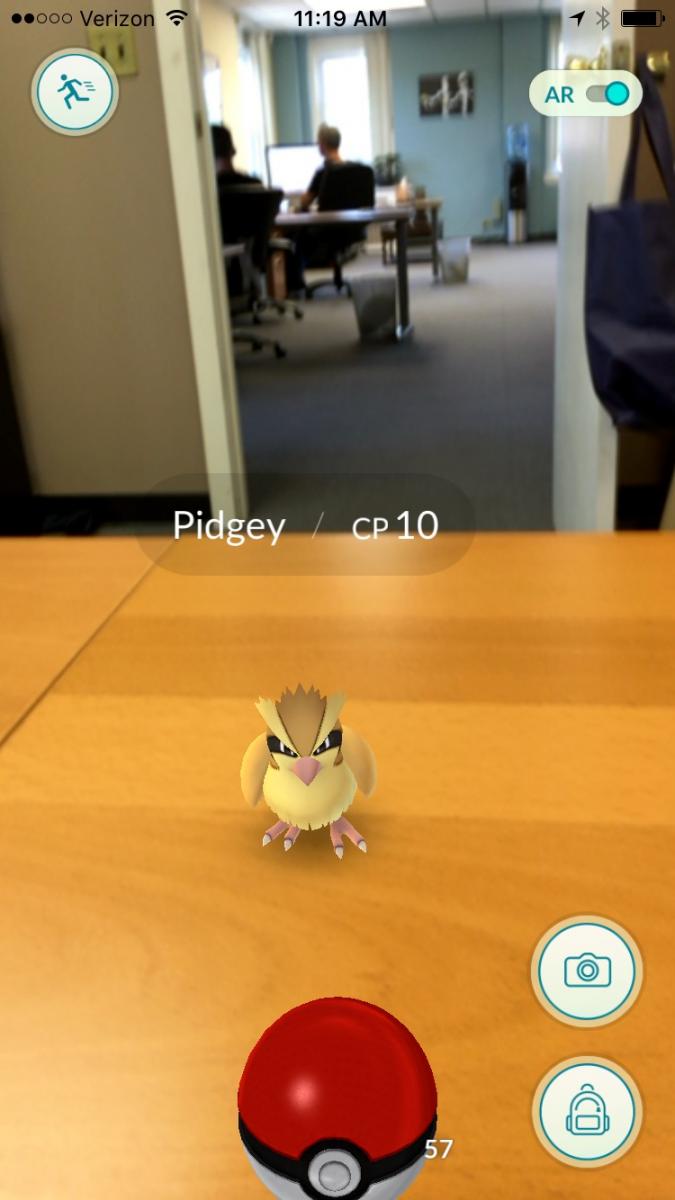 There are over 140 Pokémon creatures to collect and you can battle against opposing teams to claim points, territory and ultimately, victory. It’s also fun to play with your kids, and friends, as a social game...just watch out when crossing streets because those are real cars.

I received a voicemail at 6am this morning from my 10yo son who is visiting his grandparents in Portugal. Before he left, I downloaded Pokémon Go on the phone he is using for his trip. He wanted to play the game and he needed a parent to complete his registration. I frantically texted him back “DO NOT USE CELLULAR DATA.” The game is a data and battery hog, so consider yourself warned.

How successful is it?

Nintendo executed a masterstroke in brand revival with Pokémon Go. All those kids (and adults!) who grew up playing the Pokémon card game have phones now, adding over $7 billion to Nintendo’s market value in less than a week.