All You Need is (Apple) Love - One Month in the App Store...

It's been about a month since we launched our latest kids app, Drive About: Number Neighborhood, and we were fortunate enough to hang around the App Store features the entire time. It's always good when your launch day looks like this: 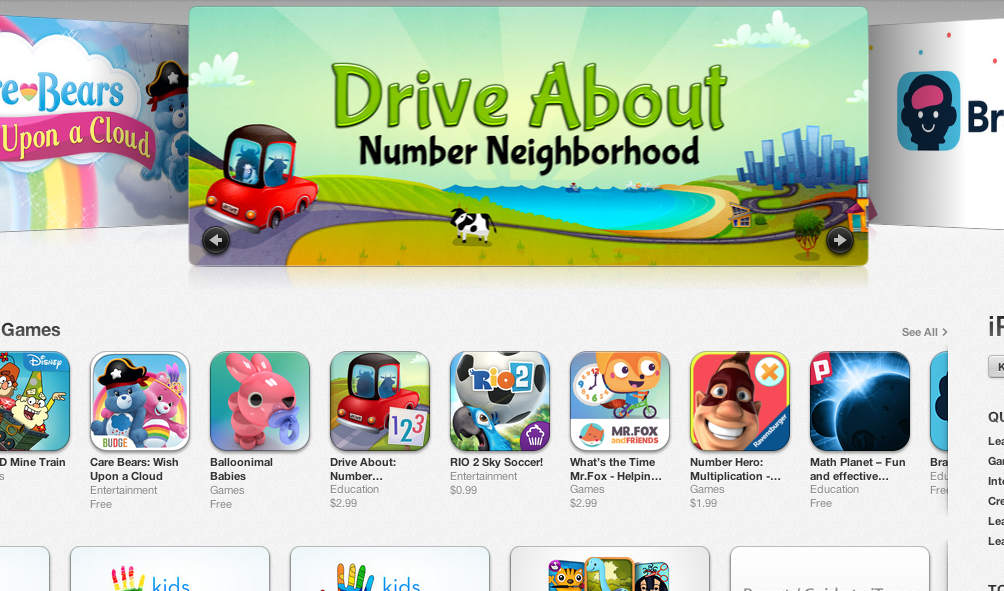 Even France showed us some "amour." 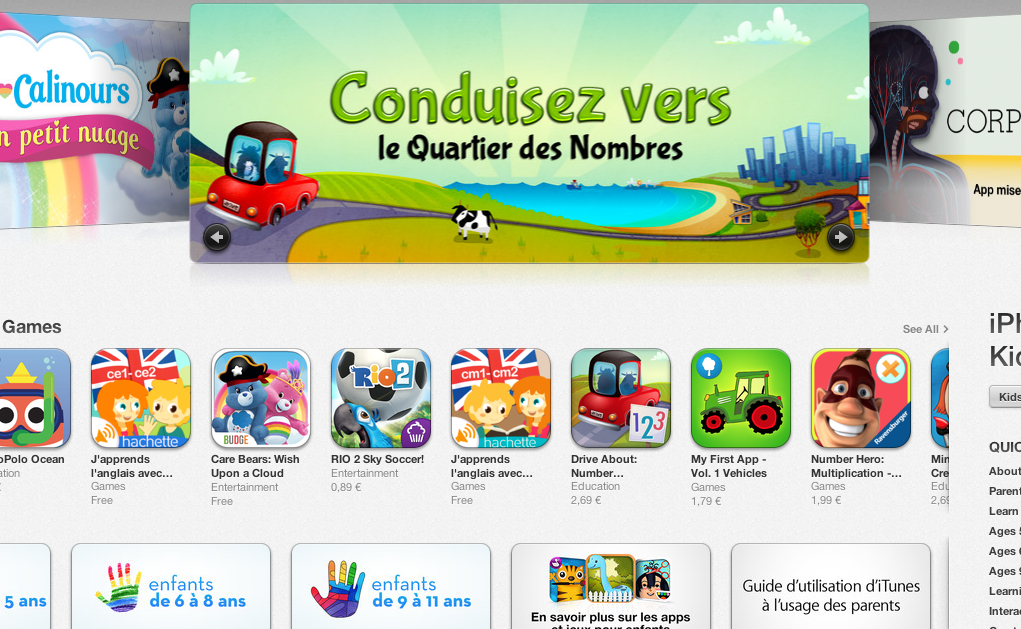 You never know how long the love will last though, so the Thursday App Store refresh becomes a major focal point of the week. The last app we released, Mystery Math Museum, was also featured at launch but was quickly moved to the back of the shelves. Drive About did double the business of Mystery Math Museum in the same sample time period. 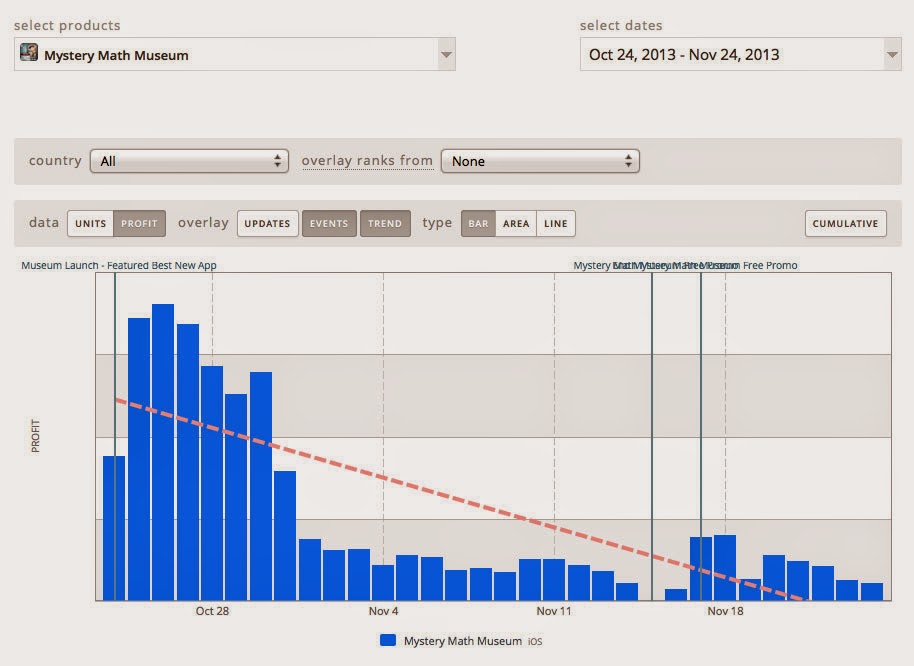 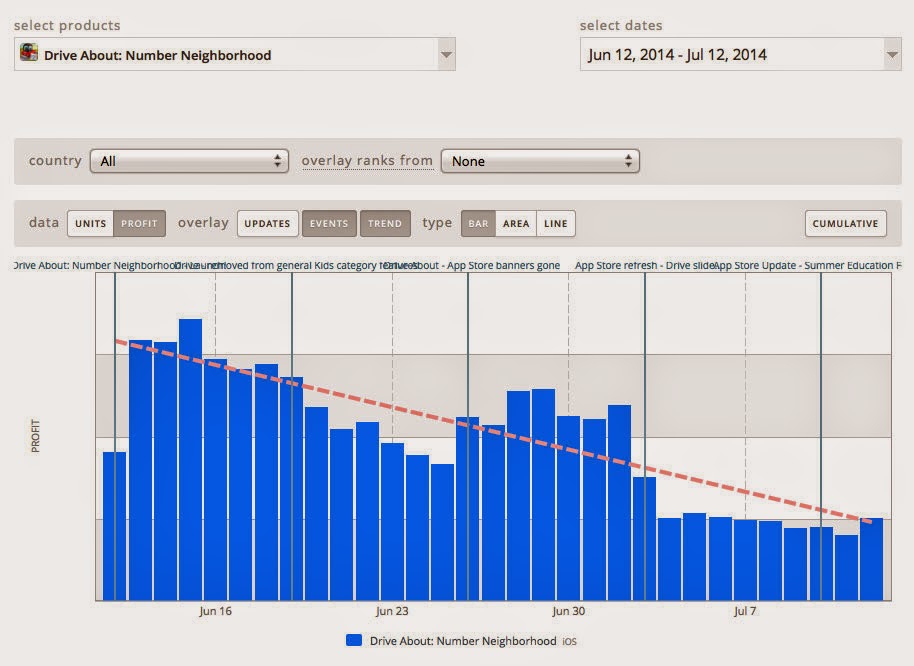 It's really good to see our localization efforts pay off with substantial downloads in Russia, accounting for a little over 11% of total sales. 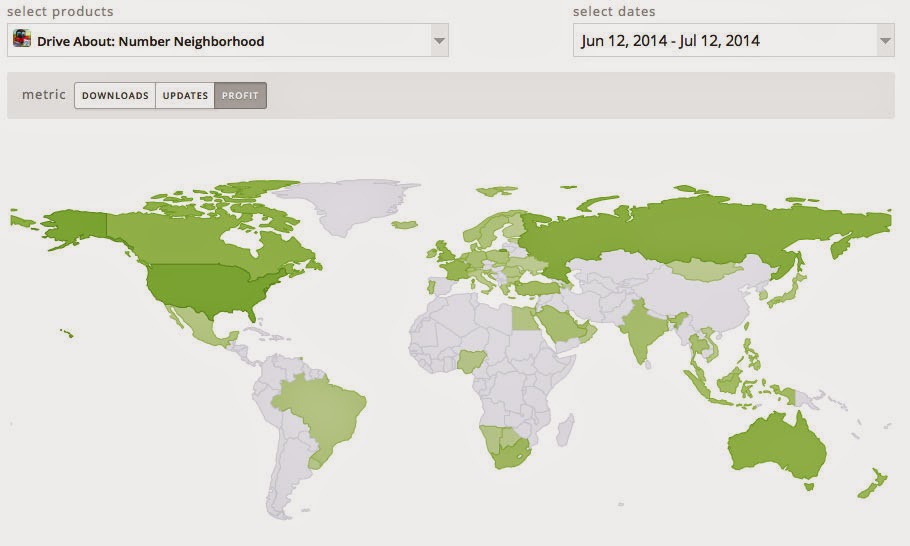 Tragically, the French "amour" did not translate to significant downloads - just over 1% of total sales. And our efforts to appeal to Brazil with a Portuguese version of the app fell flat - it's almost as though the entire nation was preoccupied by something else over the last month (we are investigating...) 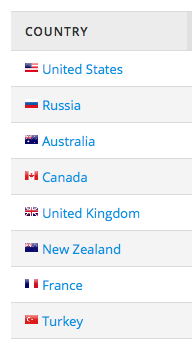 Overall, I have to say I'm happy with the launch.

I was concerned about releasing the app in early June when most U.S. parents are transitioning from school to summer routines, but the results clearly demonstrate that all you need is (Apple) love.