Best Job in the World... 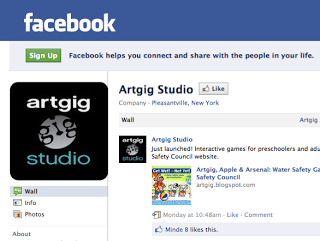 Artgig is a pretty good gig but I'm afraid Ben Southall's got me beat.

The 34 year-old Brit was recently appointed the caretaker on an Australian tropical island for the next six months.

Lucky Ben was chosen from over 34,000 applicants, competing for the job in a reality TV-style promotion by Tourism Queensland.

The job responsibilities include: feeding the fish, cleaning the pool and collecting the mail...oh, and blogging about it.

Lis sent me the application a while back but sadly, it got lost in the pile of work on my desk.

I checked out the official website, and it's a big flashy thing that takes a bit to load.

It also looks like they concentrated most of their efforts on the contest and have very little to say right now.

But there should be more to come on July 1 when Ben reports for duty.