Episode 3 - Developer Diary: Locked Up For The Holidays 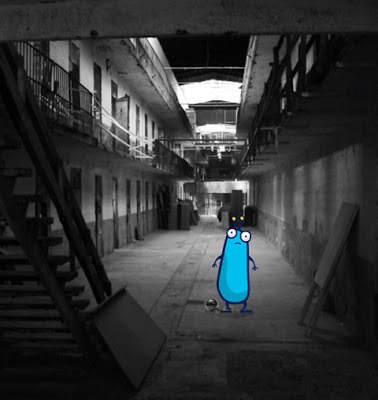 “Your app status is In Review.”

When I saw the iTunes Store email last Sunday night I was shocked.

On any other day, the email subject “Your app status is In Review” would trigger a harmonious concert of promotional efforts: a press release would fire, app reviewers would receive the signal that something new and exciting had just happened, and our social media army would buzz our network, expertly stoking the fire of anticipation for an attractive upcoming offer designed to boost downloads and get the app on devices.

“In Review” is pretty important - that’s why they use capital letters.

It means your app will be likely be approved or rejected in a matter of hours.

If your app is approved, you’ll get two more emails in pretty quick succession after review, “Your app status is Processing for App Store” followed by the glorious “Your App Status is Ready for Sale.”

I was just finishing dinner with the family when I saw the status for Marble Math Lite: Multiplication change to Ready for Sale.

I didn’t even have a press release ready.

When we huddled a few months ago to map out our strategy aiming for prime App Store Holiday positioning, we decided to launch a new app, Marble Math Lite: Multiplication, and to update an existing app, Alien Buddies.

Marble Math Lite: Multiplication was approved after 5 days in the iTunes review queue.

Alien Buddies v.1.2.2 was also approved after 5 days and went live last night - on a Sunday, just like Marble Math.

This is unusual in more ways than one.

New apps and app updates normally take 7 days for approval, and I’ve never heard of Apple working the weekends for approvals until now.

So instead of longer review times it appears Apple is working overtime to speed things up.

As an app developer you need to learn to sleep with one eye open.

I just finished writing the Alien Buddies press release to go out Friday morning, and we’ll offer the app for free for the day as part of the weekly family-friendly App Friday festivities to boost downloads.

Don’t believe anyone who tells you free promos don’t work.

It’s like an instant shot of app sales adrenalin and can be extremely useful, especially for a quick lift, say the week before Apple locks down the App Store and freezes app rankings.

Just make sure to tip off your social media networks in advance, and make sure you have a solid press release ready to go.