You may have noticed I can’t go very long without bringing up Chris Tarry. Mainly because he’s about the coolest dude we know. When we first met him we just liked him because he’s funny, and a fantastic musician. Then we liked him because he never stopped thinking about how to make his music better, and he brought us along for the ride. Then we liked him because he’s not just a great musician, he’s also a writer! Who knew? Then we were amazed because he won’t let things grow old and forgotten – he’s constantly upping the ante, using new ideas and techniques without fear. Today, it's no surprise his never ending quest for website domination has earned one of the highest industry awards – the Webby Official Honoree.

With all of this history between us, we thought it would be fun to look back at the evolution of christarry.com. So here it is – the official Tarry Timeline, so far…

Oct, 2007 - Unhappy with his website, Chris spots a little Artgig site credit on Dave Binney's site - he picks up the phone... 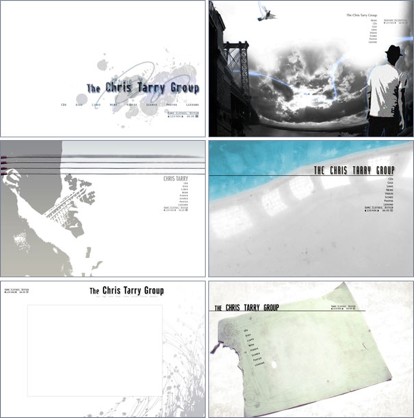 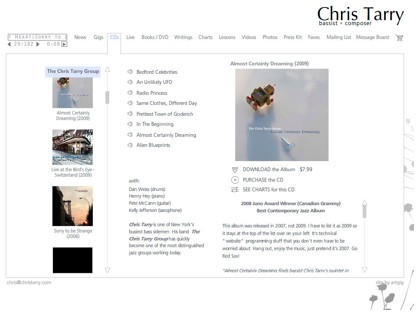 Dec, 2008 - Gifts for everyone and Radiohead "pay what you want" feature

April 2009 - Not just a bassist and composer anymore 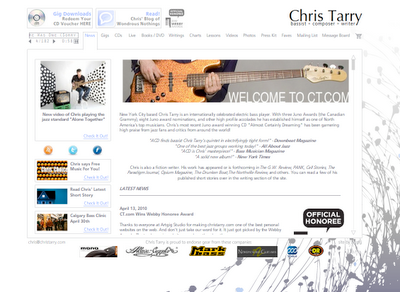 Yesterday - Polish it off with the biggest and best award on the web...